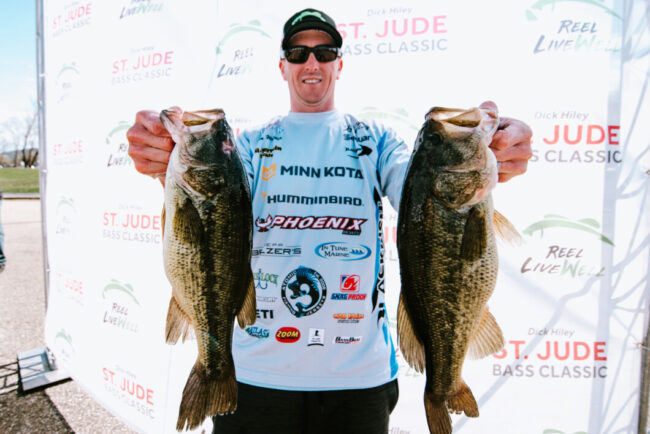 About Glenn: Glenn began fishing at the age of two at his family cabin in Prairie Du Chien, WI, located on the mighty Mississippi River. He lived in Verona, WI, a suburb of Madison, from the age of 5 until he left for college. While still making time to fish all summer, he grew to love hockey and began playing in the winters.

In 2001, he fished his first tournament and took first place. From that point on he has been hooked on fishing bass tournaments. In college, Glenn fished during the summer months and played Division III hockey for the Blue Devils for five seasons as a goalie.

After graduating in 2008, Glenn moved to Minnesota, where he now lives with his wife and son. In the winter Glenn stays busy by coaching Hockey for Prior Lake High School.

Glenn continues to fish tournaments on the Mississippi River, but now also fish’s tournaments in Minnesota, as well as regional events in KY, TN, and OK. Besides fishing, he takes pride in passing his fishing knowledge on to others through articles, videos, and seminars. He enjoys attending and working youth fishing events, speaking to junior bass clubs or Boy Scouts, and attending retail events and grand openings.

Glenn is the Vice President of Operations at Providence Marketing Group. They provide marketing, advertising, and public relations for companies in the hunting and outdoors industry. It is a perfect fit as it allows Glenn to stay connected to the outdoor industry. 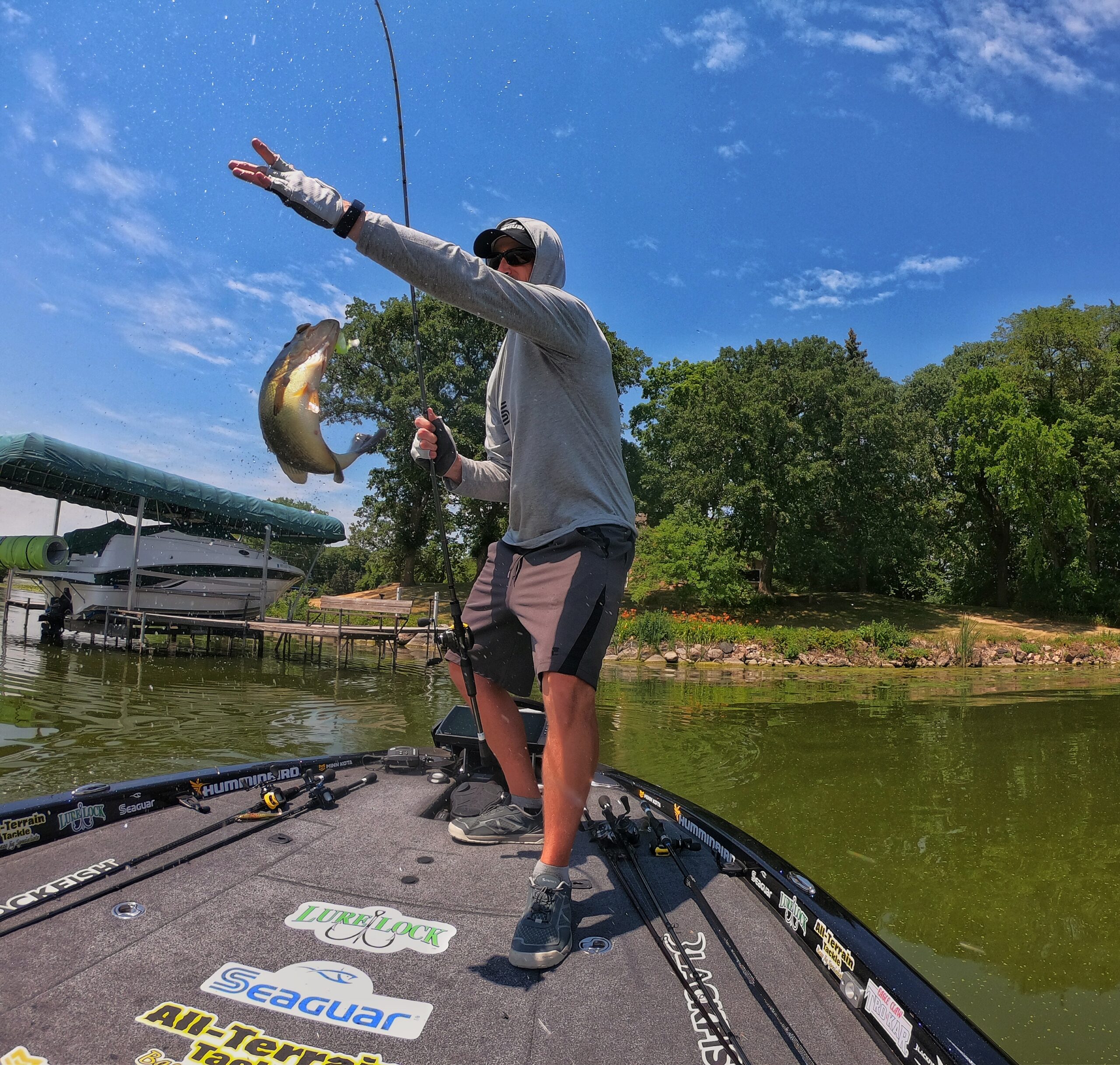 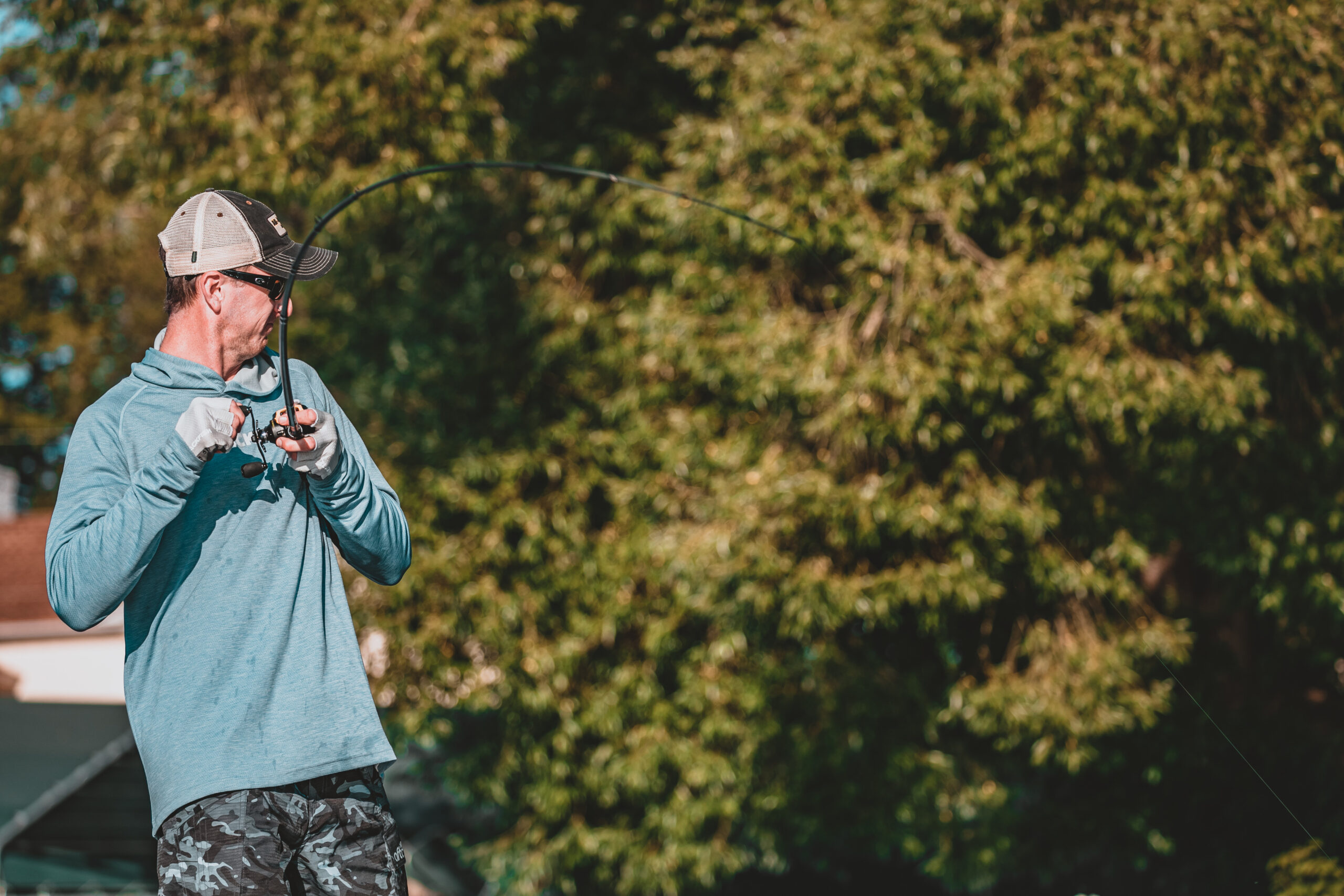 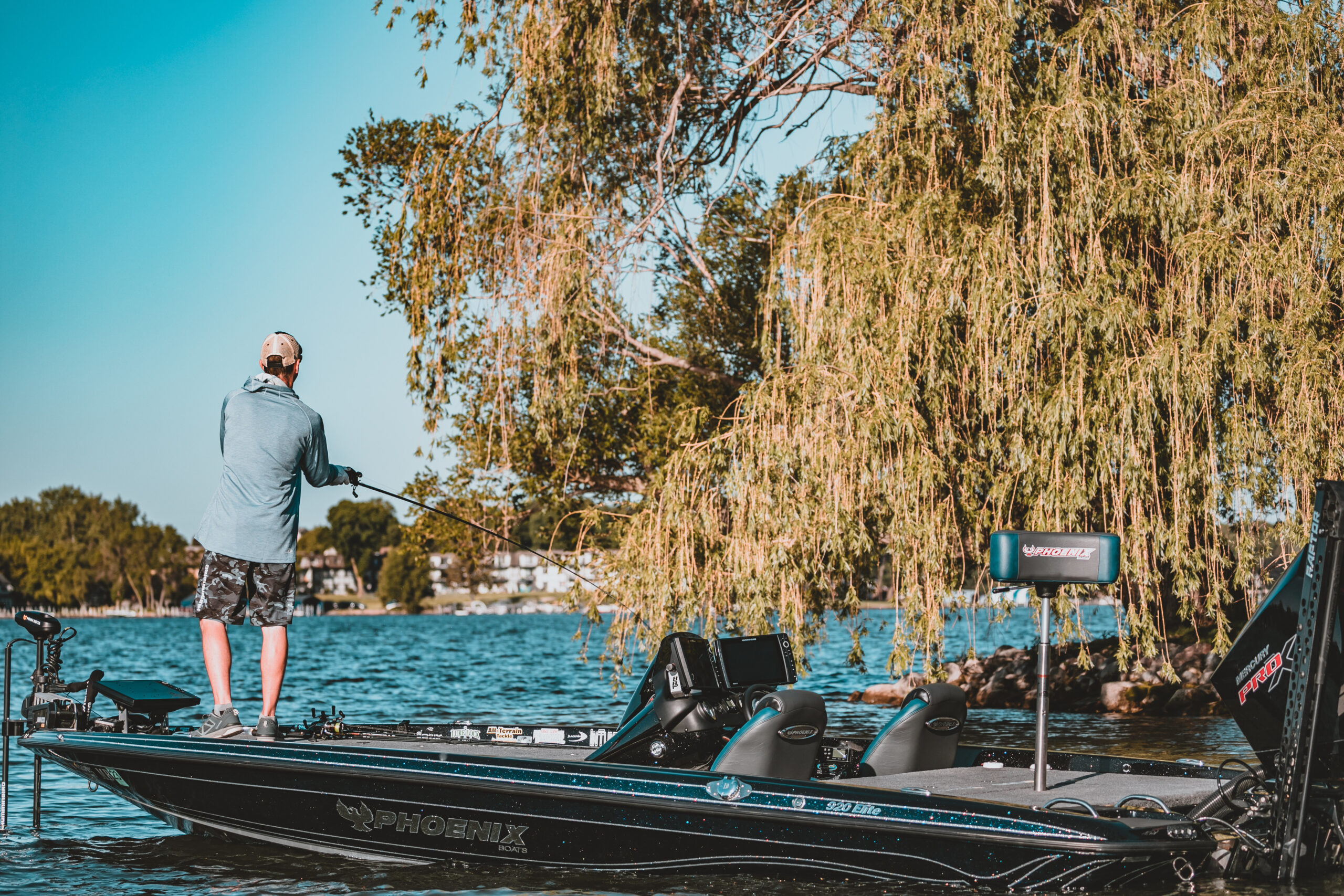 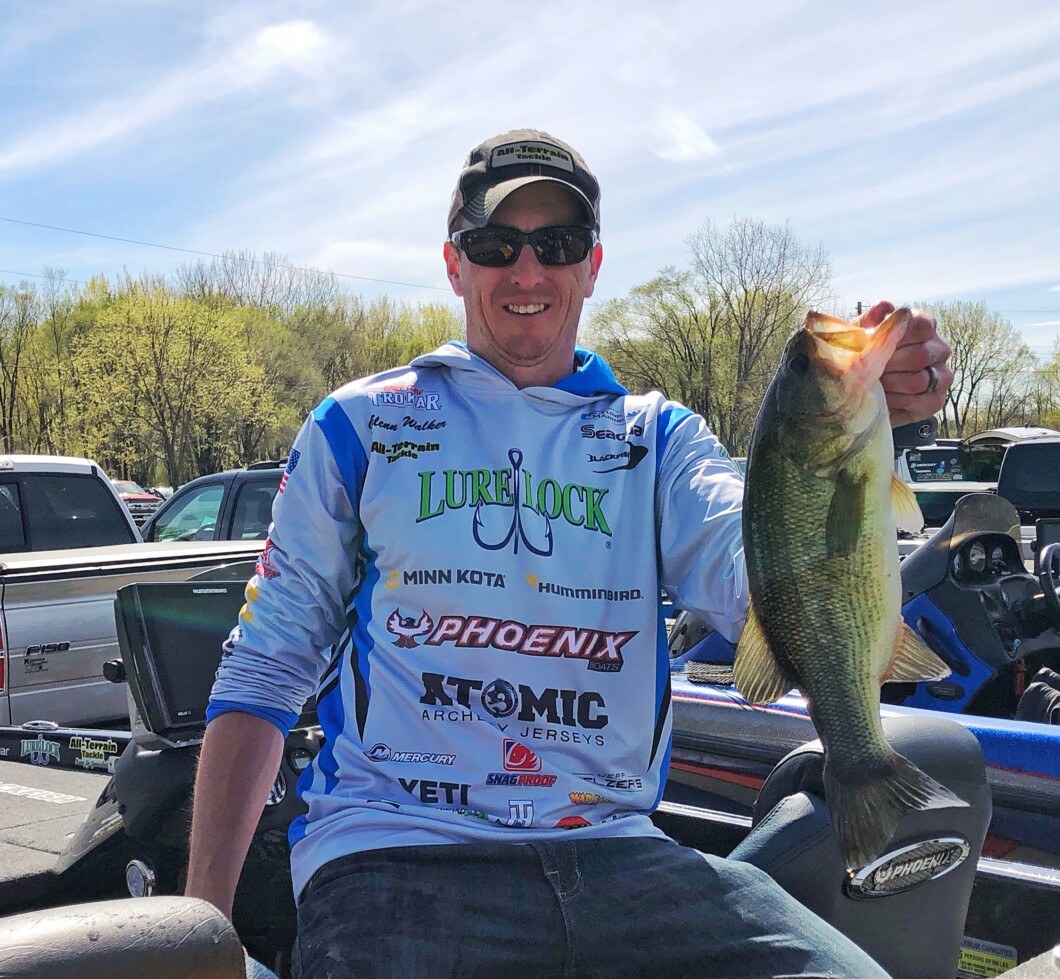 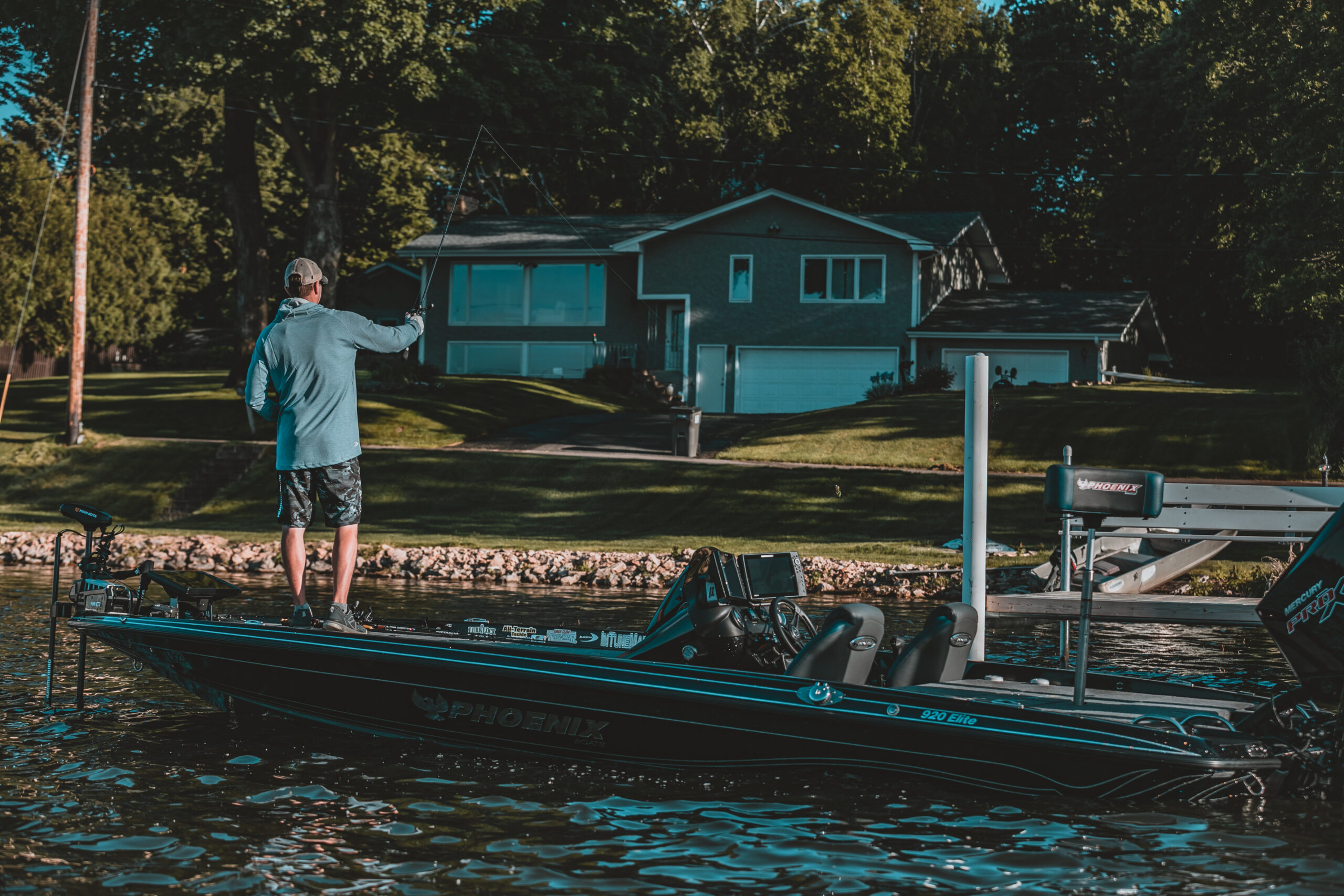 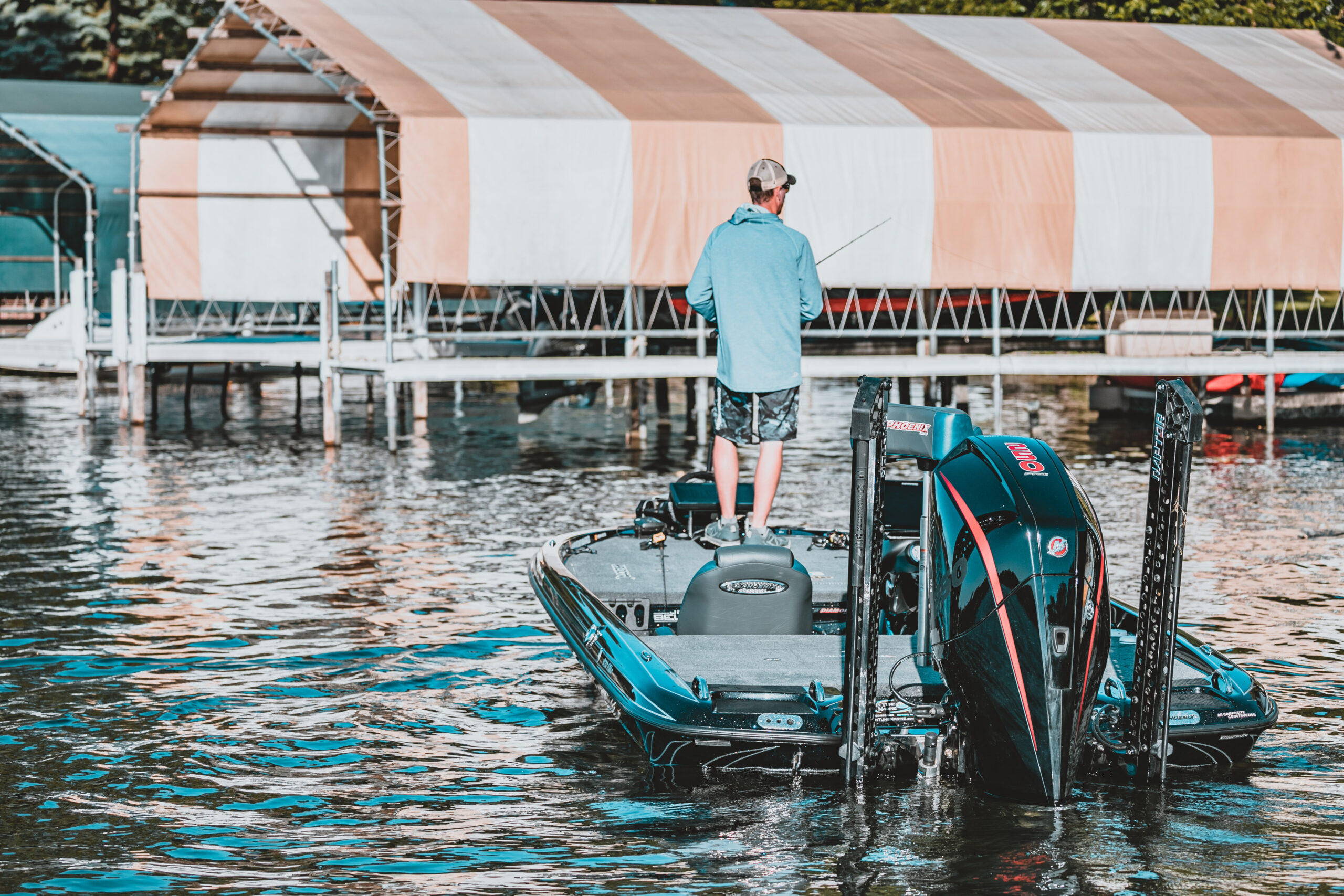 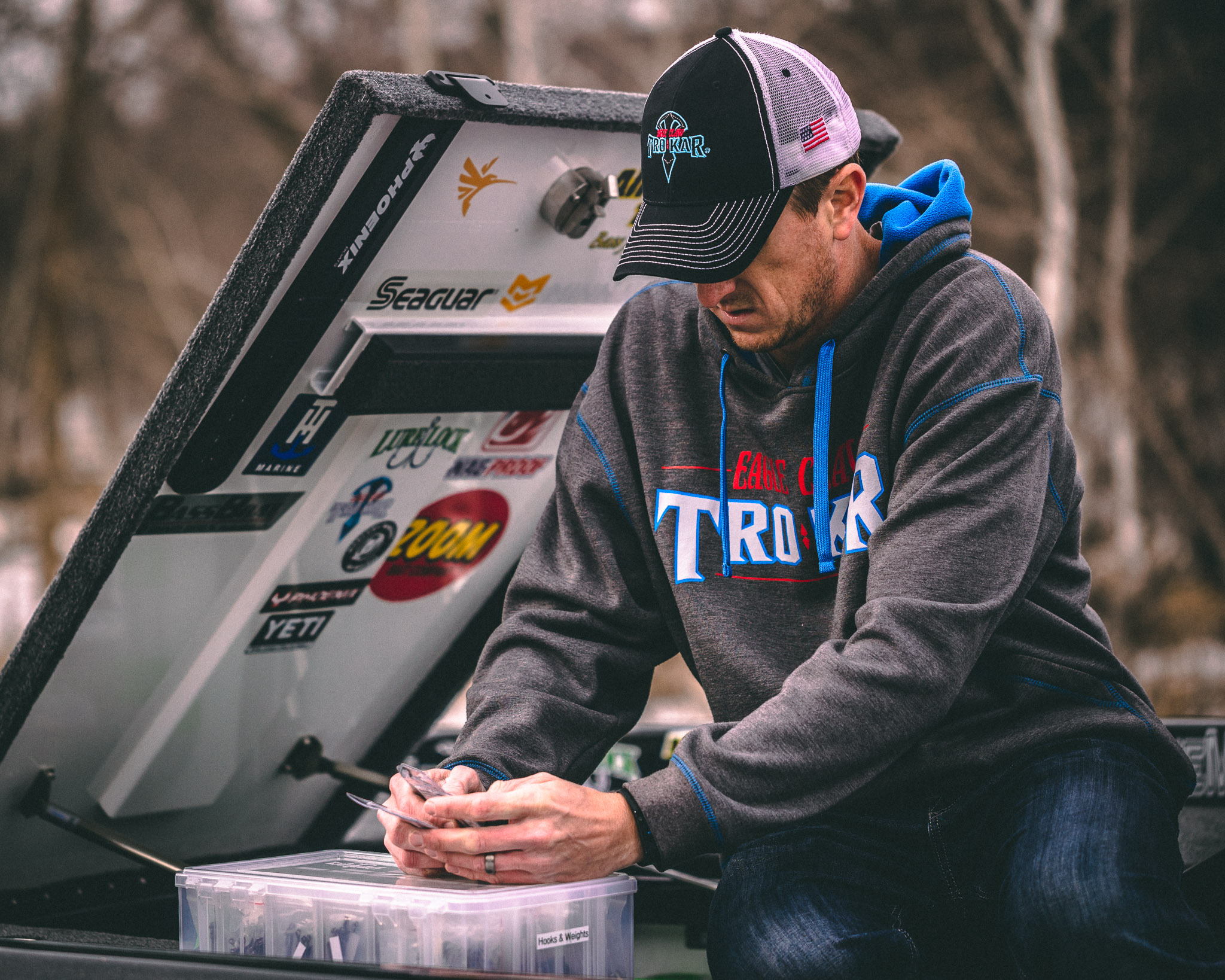 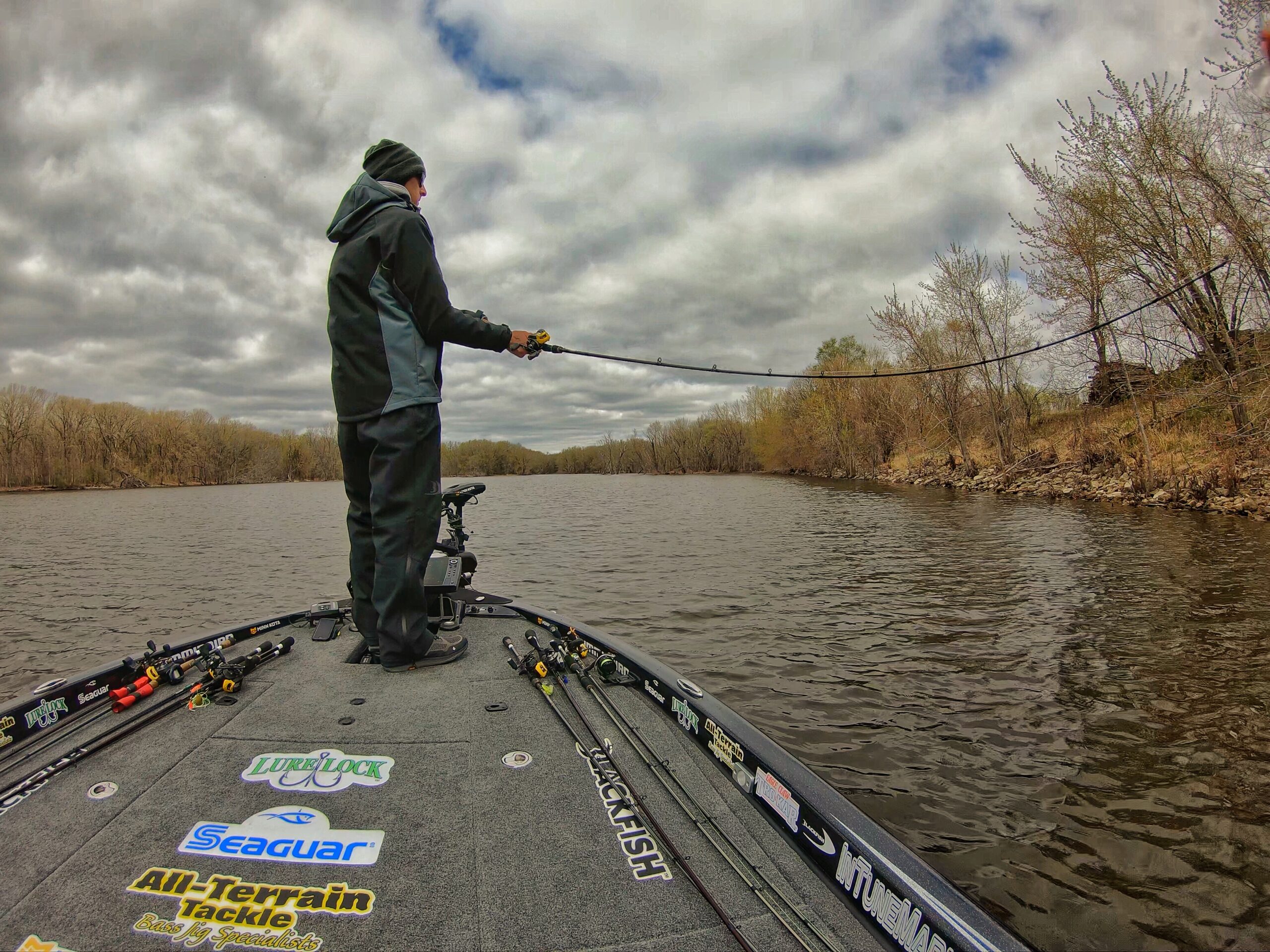